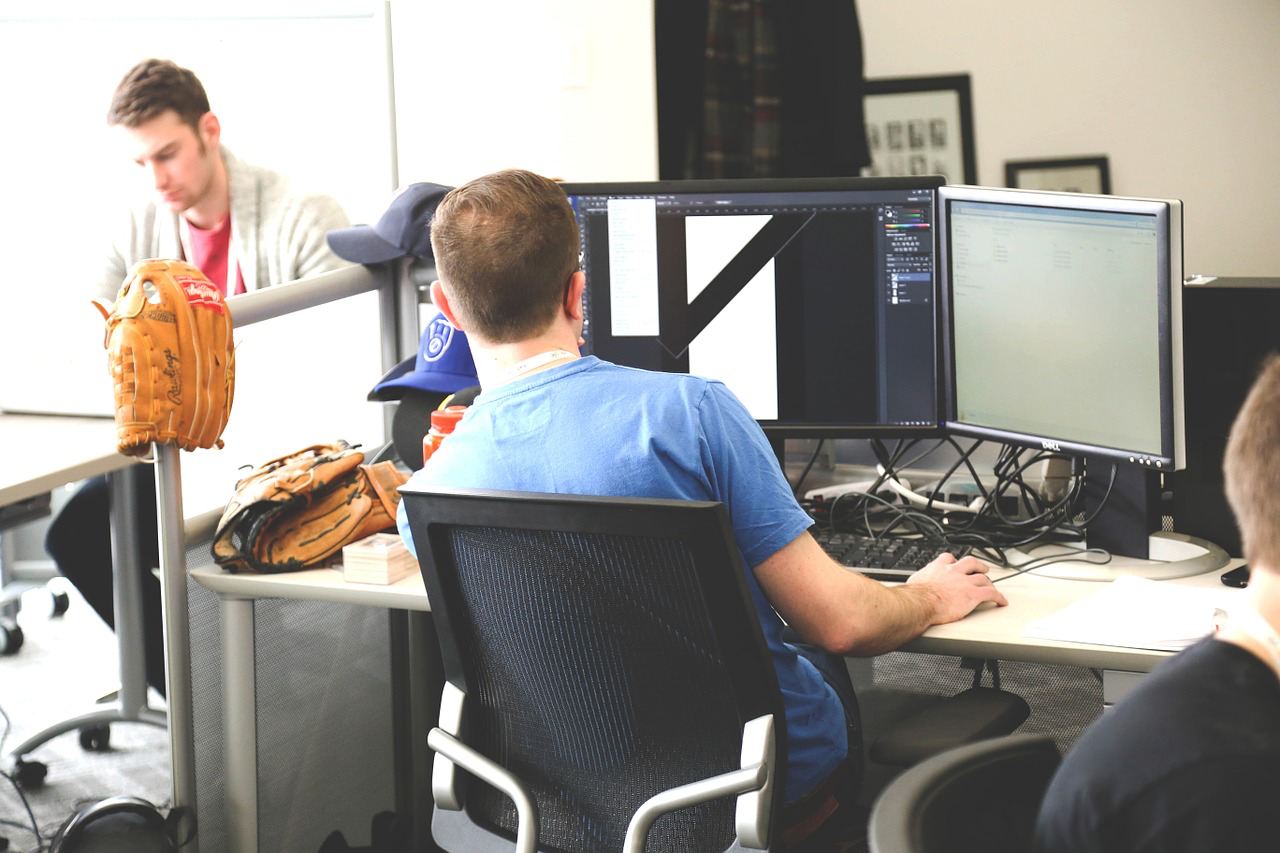 A new IBM study challenges the “facts” about millennials and compares their views to boomers and Gen X.

There are so many clichés and stereotypes about millennials today, and they’re used so often that they can start to sound like facts. On The Reply we’ve already examined a few studies that try to show the realities of millennials today, especially at work. The hope is that these studies will put to rest many of the exaggerations about millennials and start a new conversation without the myths and common beliefs.

In a recent study entitled Myths, exaggerations and uncomfortable truths: The real story behind Millennials in the workplace IBM decided to tackle five commonly held myths about millennials, with the purpose of separating fact from fiction so that business leaders can start to make the right changes to their businesses, because millennials will make up 50 percent of the U.S. workforce by 2020.

Instead of asking the question “what do millennials want?” this study from IBM takes a slightly different approach, comparing the priorities of millennials with those from other generations, and concluding that often millennials attitudes “are not poles apart from other employees,” and that the fundamental difference between millennials and older employees is their digital proficiency. The study, authored by Carolyn Baird, Global Research Leader at the IBM Institute for Business Value, compared views from 1,784 employees from business across 12 countries and six industries, and defined millennials as born between 1980-1993, Gen Xers between 1965-1975, and baby boomers between 1954-1964.

Myth: “Millennial’ career goals and expectations are different from those of older generations”

According to the IBM research, this is mostly untrue. In fact, in relation to baby boomers and Gen X, millennials place nearly the same amount of emphasis on career goals such as “making a positive impact at work,” “helping solve social and/or environmental challenges” and “working with a diverse group of people.”

When asked about what it takes to inspire them at work, millennials responded similarly to other generations, stressing inspirational leadership and clear business strategies, while also placing less importance than other generations on ideas like freedom to innovate and collaborative work environments (two expectations often associated with millennials).

Myth: “Millennials want constant acclaim and think everyone on the team should get a trophy”

This is the long-held “participation ribbon” stereotype. The belief that millennials think that just because you participated, you should get some sort of reward. Surprisingly, the researcher finds it was Gen Xers who are most inclined to say everyone on a successful team should be rewarded.

Refreshingly, the research shows that millennials actually value bosses who are ethical and fair above all else (35 percent). For all three of the generations surveyed, “a boss who recognizes my accomplishments” actually falls towards the middle of the list.

On this myth, the study is very clear. “The notion that Millennials expect to have every opportunity handed to them on a silver platter and endless praise for their achievements is palpably false,” the research reads. “They are no hungrier for accolades than Gen X employees. What they do desire is to be treated fairly.”

Myth: “Millennials are digital addicts who want to do — and share — everything online, without regard for personal or professional boundaries”

Myth: Millennials, unlike their older colleagues, can’t make a decision without first inviting everyone to weigh in

Millennials may have popularized crowdsourcing but does that mean we’re bound by it? This myth makes it sound as if millennials are simply paralyzed as decision makers unless they have input from a group. The study actually shows that millennials are no more likely than older generations to seek advice when making decisions at work. Over 50 percent of millennials said they make better decisions when they have a variety of people provide input, but that’s similar from nearly two-thirds of Gen Xers who responded the same way.

Myth: Millennials are more likely to jump ship if a job doesn’t fulfill their passions

Oh yes, millennials are a fickle bunch, aren’t they? Never staying put, always changing their minds, how is anyone supposed to build a team if no one stays put? Like most of these myths, it’s a slippery slope, and an incorrect assumption to make about millennials. The research suggests that millennials change jobs for the same reasons as other generations and are not significantly more likely to change jobs to follow their passions than other generations. The IBM study does say 27 percent of millennials have already worked for five or six different employers, but the researchers believe it is probably more a reflection of current economic conditions rather than a statement on the generation itself.

What myths about millennials do you want dispelled? Let us know in the comments below